It’s no wonder that throughout history, people have dreamed of a Messiah who would be a great political and military leader who would straighten out all the problems with nations, governments, politics, etc. Those of you who are Christian know that such is not the way it works. 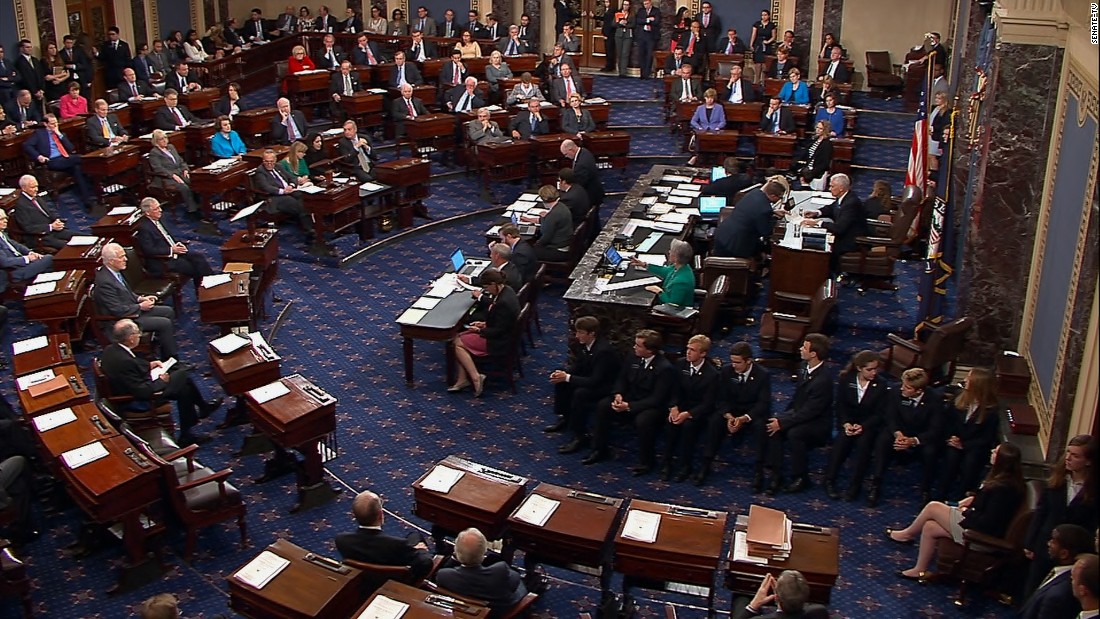 In the current situation in Washington, DC, the expectation is that political expediency (aka–how do I get re-elected?) easily trumps honesty, ethics, or even self respect. Regardless of anything else, it is virtually guaranteed that there will be an acquittal of your president. Any Republican who votes for impeachment will suffer greatly; they will end up without the prestige and power to which they have become accustomed and be forced to find–and work at–a real job.

However, will their constituents see things the same way? If the Senate allows neither witnesses nor evidence, what will the outcome be next election? Here are several issues to consider:

I suggest a radical response.

If a Senator fears retribution, but whose honest assessment of the testimony calls for breaking with the party, vote “PRESENT”. If challenged, that senator can explain that neither side presented an overwhelming preponderance of guilt or innocence.

Suggest that to your elected officials. They’ll ignore it, of course, but recommend it anyway.

Honesty was once valued.

Abraham Lincoln was known as Honest Abe. While the story of young George Washington chopping down the cherry tree is not believed to be true, his admission of guilt because “I cannot tell a lie!” was demonstrative of the value of honesty.

Today, it would be appropriate to relegate Washington and Lincoln to the dustbin of history. Perhaps in their stead we could use Warren G. Harding as an inspiration.

MIAMI — In his first public appearance since the strike that killed Maj. Gen. Qassim Suleimani of Iran, President Trump rallied his evangelical Christian base of supporters on Friday, portraying himself as the restorer of faith in the public square and claiming that God is “on our side.” (MSN.com)