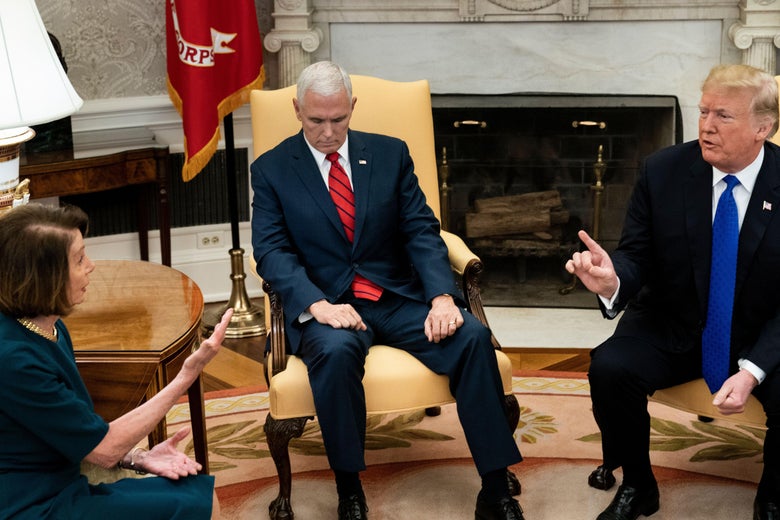 There’s sad news today. Sources (as in “many people” and “I’m told”) reported that Mike “The Elf on the Shelf” Pence may no longer be with us.

Earlier today the President pontificated from the Oval Office about his hunch that deaths from COVID 19 were exaggerated. The President then exhibited a Sharpie signed executive order demanding that those who claim to be dead immediately cease and desist.

As usual, Vice President Pence sat quietly behind  President Trump as the President spoke. Hours later, when a cleaning crew arrived, they found the Vice President still sitting in his chair, not moving. When informed of the situation, President Trump ran the 30 feet back to the Oval Office, and after 35 minutes to catch his breath, loudly berated Pence for ignoring his executive order. When asked about it later, the president replied, “I don’t know him. I might have met him, but I meet lots of people. I definitely wasn’t close to him. I’m not sure I’ve even heard of him.”

“Don’t worry, he does that sometimes,” his chief of staff explained while aides, standing on each side of Pence pulled him to his feet. The Vice President then silently walked out of the office with them.

Frank Darabont, the genius behind the hit television series The Walking Dead, has announced his interest in developing a spinoff series based on Vice President Pence.