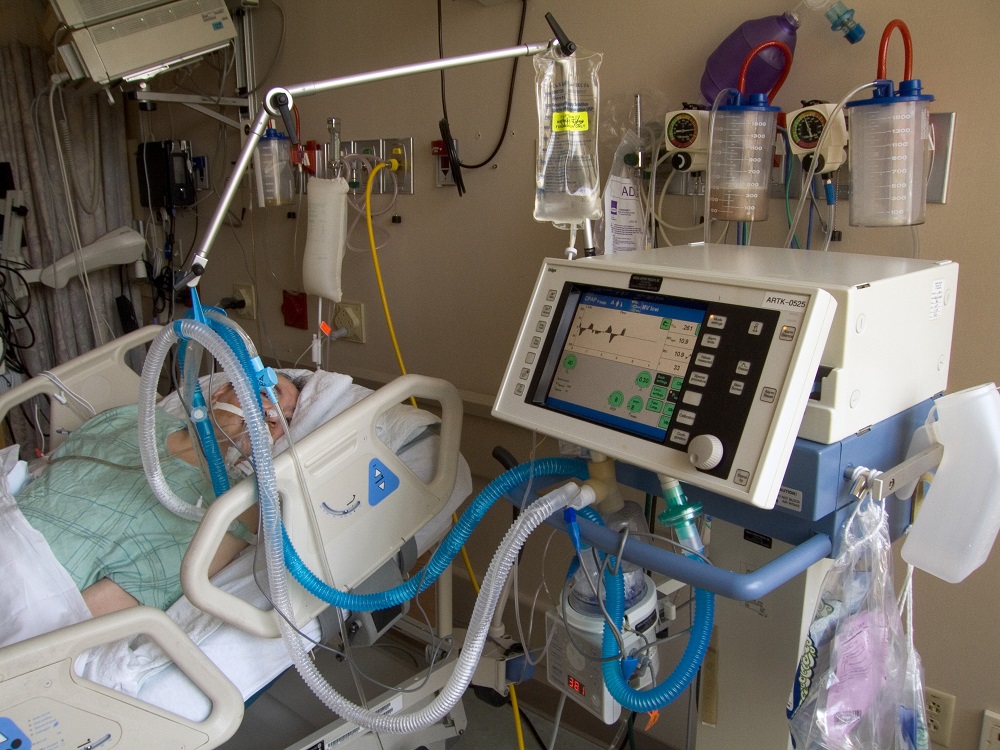 Fox News, that bastion of conservative conservatism, is at the top of the prime time news ratings with 2.3 million viewers. This means that 0.00007 percent of Americans are watching Fox News primetime. (Audience figures from Fox, US population data from the the US Census Bureau–census.gov),

Fox uberstar Sean Hannity’s show almost triples that with an audience of 6.5 million, which represents 0.0002 percent of the American population.

In comparison, The Simpsons cartoon, in its 31st year on the air (Fox) still draws about 4.08 million viewers, down from its peak of over 14 million in the early 21st century.

However, inside this wonderfully encouraging conservative silver lining, there’s s dark cloud. This is caused by the novel corona virus, COVID-19.

What happens if the current administration’s base, believing that the Corona Virus is a fake, intended to discredit the president, succumb to the COVID-19 at a disproportionate rate?

Could this be a Darwinian event?