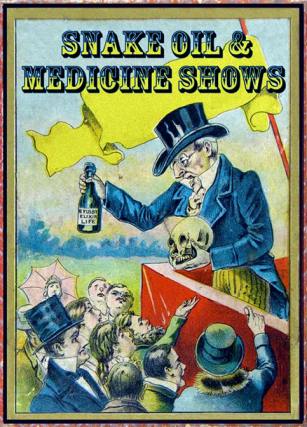 Trump is trying to ignore (as much as possible) qualified experts, like Dr. Birtz and Dr. Fauci, but don’t worry. As an experienced fake-reality television personality, he’s now got Dr. Oz (great name for a flim-flam man) and Dr. Phil.

Oz is, at least, a medical doctor, although his bona fides list him as “a television personality, pseudoscience promoter, etc.” as well as a surgeon. Incidentally, surgeons are not experts on epidemiology.

Dr. Phil on the other hand is also a television personality, author, and former psychologist who holds a doctorate in clinical psychology, but is not licensed to practice. Incidentally, psychologists, including those who are unlicensed, are not experts on epidemiology.

Now given that your survival is in the hands of television personalities, don’t you feel better?